Industrial family business VDL Groep of Eindhoven is constantly developing. Partially because a number of board members are reaching retirement age, some changes in the Board of Management will take place in the course of 2016 and 2017. As previously announced, current President and Chairman of the Board Wim van der Leegte (68), having led the company for 50 years, will be succeeded by his son Willem van der Leegte as of 1 November of this year. Wim will then join the Supervisory Board of VDL Groep. CFO Jan Karssen (65) and Vice President Wim van Bakel (65) will also both retire, having spent 18 and 36 years with VDL Groep respectively. Joost Govaarts (59), Vice President VDL Groep and Managing Director VDL Nedcar, will also step down from the Board of Management on 1 January 2017. 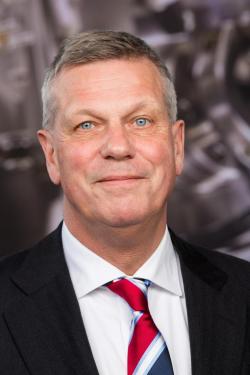 Paul van Vroonhoven (51), former chairman of Govers Accountants/Adviseurs, will join the VDL Groep Board of Management on 1 January 2017 and succeed Jan Karssen as CFO of the group in the course of the second quarter of 2017. The formal procedure for this has now been started. Paul has been with Govers since 1990. He became a partner in 2002 and senior partner of this office in 2005. Since Paul served as the external accountant for VDL Groep for many years, he is very familiar with the structure and finances of the company. In connection with the revised regulations for accountants, he already stepped down as the external accountant of VDL Groep in 2015. Joining the Board of Management of VDL Groep led to his resignation from the Govers partnership with effect from 31 December 2015.

Following 36 years of service, Wim van Bakel (65), Vice President VDL Groep, will reach retirement age in July and with effect from 1 August will step down from the Board of Management. Wim began as a salesperson at VDL TIM Hapert in 1980 and then became head of work planning. In 1984, he was promoted to Managing Director of VDL TIM Hapert, and then in 2001 made the step to the head office in Eindhoven to become a Vice President of VDL Groep. In this role he is responsible for the supervision of a number of VDL companies. His duties will be divided among the other deputy directors. Wim will also continue to serve VDL Groep as an advisor. 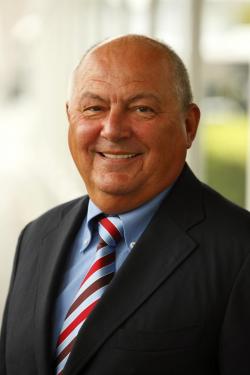 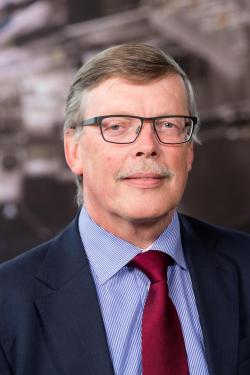