The first BMW passenger car ever made in the Netherlands rolled off the line at VDL Nedcar in Born today. Following months of preparation the automotive plant of industrial family company VDL Groep, headquartered in Eindhoven, has begun production of the BMW X1, one of the success stories of the German automotive brand. VDL Nedcar is now building four models for the BMW Group: the MINI 3-door (since 2014), the MINI Convertible (since 2015), the MINI Countryman (since 2016), including the Plug-In Hybrid Electric Vehicle (PHEV) version (since March 2017), and as of today the BMW X1.

Due to global demand for the BMW X1, extra production capacity is needed to supplement production at the BMW Group plant in Regensburg, Germany. The agreement between VDL Nedcar and BMW Group makes it possible to transfer production to Born. Due to the positive development of the order book and the positive outlook, VDL Nedcar will offer more than 2,000 temporary workers an employment contract with VDL Nedcar by the end of 2018. Previously it was said that 1,400 employees would receive an employment contract by the end of next year. VDL Nedcar assumes that increasing the number of contract staff members will be beneficial to employee satisfaction and stability within the organization. Over the past few months, approximately 250 employees, many of whom were previously benefit recipients, have already been awarded an employment contract.

Delighted that VDL Nedcar, in addition to the MINI models, is now also building a BMW model, President and CEO Willem van der Leegte of VDL Groep said, "It will surprise no-one that the furious pace of expansion of our production capacity has taken tremendous energy and been accompanied by challenges. We have all worked hard to accomplish this. The expansion is good for employment, good for our company and represents the trust our customer BMW Group has in the cooperation with VDL Nedcar and the expertise and flexibility of our employees in Born.”

The VDL Nedcar factory has been expanded to produce the BMW X1 in Born. Assembly cells where subassemblies of auto parts are put together have been added to existing production lines. The programming of the robots has also been expanded, and new robots have been installed. Moreover, logistics at the plant have become more complex, because the components for the BMW X1 at VDL Nedcar in Born are presorted before they find their way into the factory. For each car, thousands of parts need to reach their destination correctly and on time. Huge investments have been made at VDL Nedcar in order to produce the BMW X1.

VDL Nedcar in Born is the only passenger car factory in the Netherlands where large-scale third-party assembly takes place. At present the company has around 6,000 employees, as compared to the 1,500 when VDL Groep took over the company at the end of 2012. The factory has capacity for the production of over 200,000 cars per year, when operating in two shifts. VDL Nedcar, with over 330,000 m² of factory space, utilizes a highly automated production process (approximately 1,300 industrial robots). Since it opened in 1967 more than 5 million cars (DAF, Volvo, Smart, Mitsubishi, MINI) have been produced in Born. 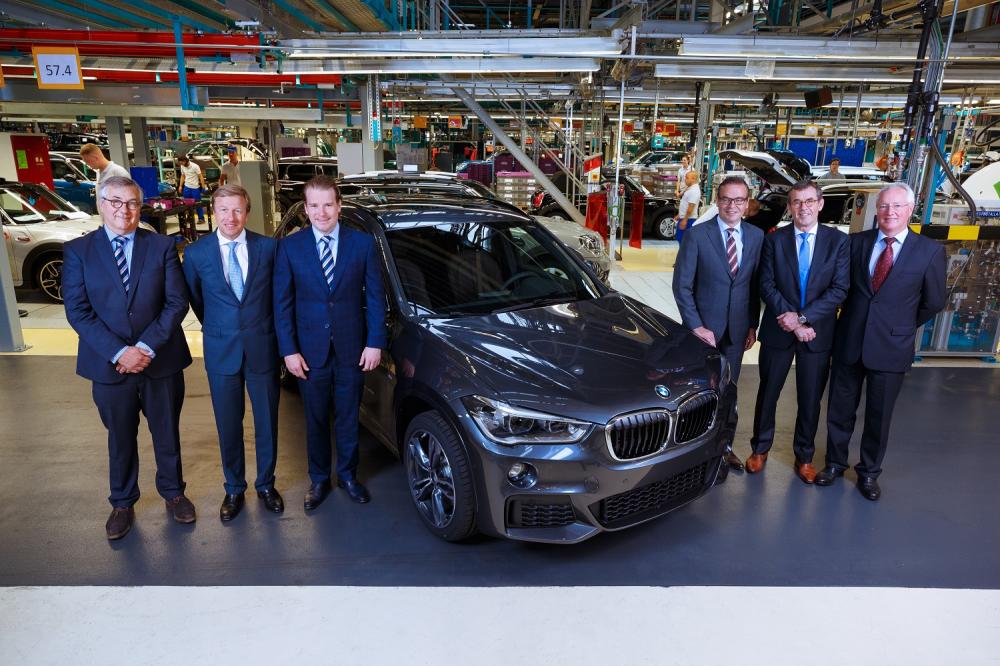 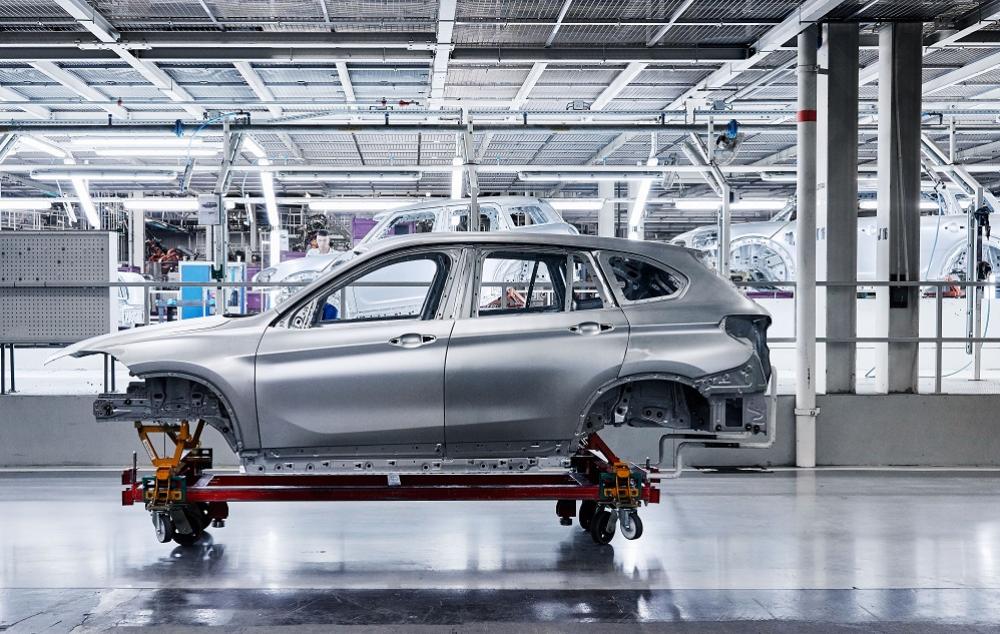